Between November and  February, every WI member had the chance to have their say about the resolution they wished to go forward to the Annual Meeting in London on 4th June.

As “A call to increase potential stem cell donor registration” is ahead of “End Modern Slavery” by only around 3000 selections, the NFWI Board of Trustees has agreed that both resolutions will go forward to the Annual Meeting.

The wordings of the resolutions are as follows:

There is an urgent need to increase the number of people registered on the aligned UK stem cell registry in order to provide potentially life-saving treatment to people of all ages with certain blood cancers. We call on all WI members to promote registration to the database to avoid people dying whilst waiting for a match.

Members now have the opportunity to learn more about the issues, and to discuss the resolution in their WIs before deciding how they wish their delegate to vote at the Annual Meeting.

WIs and federations are also encouraged to hold discussion events to allow members to consider how they wish their delegate to vote. 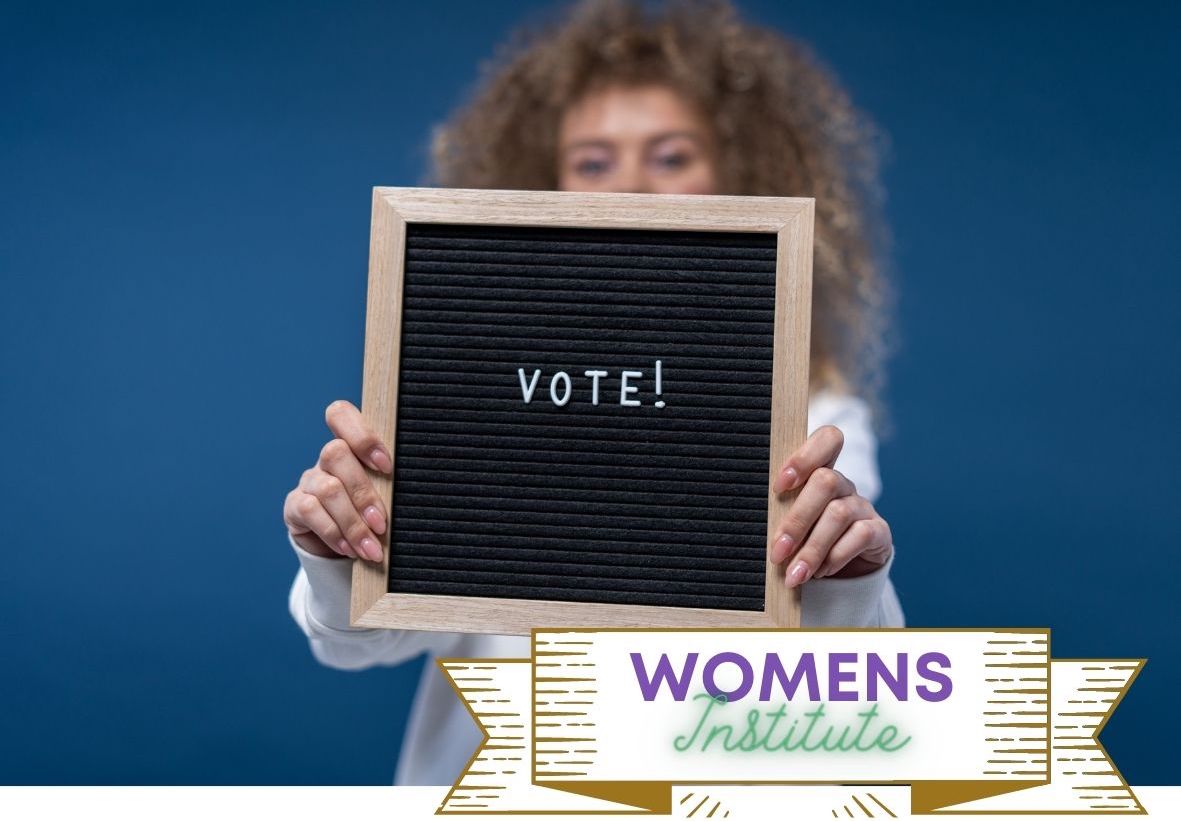 How does my WI cast our vote?

All WIs get one vote for each resolution. This means your WI shouldn’t vote for one resolution over the other but should vote for or against each one independently. If both resolutions are passed at the AM, the NFWI will campaign on both issues.

Your WI can also choose to give discretion to your delegate to decide how to vote after hearing the presentations and debate at the annual meeting.

Only votes cast for and against the resolutions will be counted, in accordance with the voting procedure set out in the NFWI Memorandum and Articles of Association. Abstaining means that a delegate would not cast a vote, and therefore this abstention would not be counted.

What resources are available to support WI discussions?

To support members to get involved the Public Affairs team has produced a range of resources:

If you have any questions about instructing your delegate please contact your federation.

If you have any questions about the Annual Meeting resolution or the resolutions process please contact the NFWI Public Affairs Department via publicaffairs@nfwi.org.uk.