The Women’s Institute (WI) was formed in 1915 to revitalise rural communities and encourage women to become more involved in producing food during the First World War! Since then the organisation’s aims have broadened and the WI is now the largest voluntary women’s organisation in the UK. The WI celebrated its centenary in 2015 and currently has almost 220,000 members in approximately 6,300 WIs.

The WI plays a unique role in providing women with educational opportunities and the chance to build new skills, to take part in a wide variety of activities and to campaign on issues that matter to them and their communities.

Dulwich WI belongs to the West Kent County Federation (WKCF) as there is no London Federation of WIs. WKCF was formed with nine WIs in 1918 and, as we enter 2021 they now have 182 WIs in towns and villages with over 7,500 members. The federation is constantly expanding and adding new WIs every year. 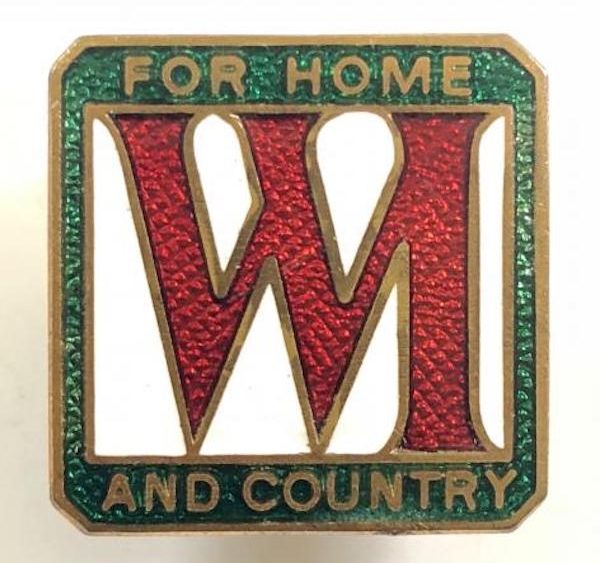